Once known as the Gold Coast, Ghana is one of the more stable countries in West Africa since its evolution to multi-party democracy in 1992 with Accra as her capital.

Gold, cocoa and more recently oil form the foundation of Ghana's economy and have aided fuel an economic boom.

Major languages spoken in the country include English and some African languages such as Akan, Ewe, Ga, Frafra etc. 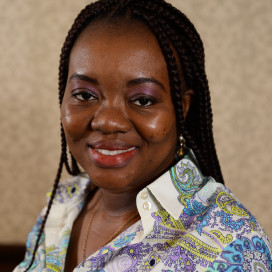 She obtained her Bachelor of Laws (LL.B.) Degree from the University of Ghana and her Master’s Degree (LL.M.) in Law from Harvard Law School. She is a Barrister and Solicitor of the Supreme Court of Ghana, having obtained a Certificate to Practice Law from the Ghana School of Law. In the last five years her role as the Executive Director, and her service for the past 14 years have been tremendous for the Legal Resources Centre (LRC), a human rights and development NGO based in Ghana. She leads the team to accomplish its Strategic Plan; she works to strengthen the two (2) programmes (Human Rights Cities Programme and the Research, Advocacy, Advisory Services Programme). She also works closely with the Board to raise funds for the ordinary operations and the establishment of an endowment and building fund for the LRC. Her research interests are in the intersection of human rights, policy, development issues and legal pluralism. 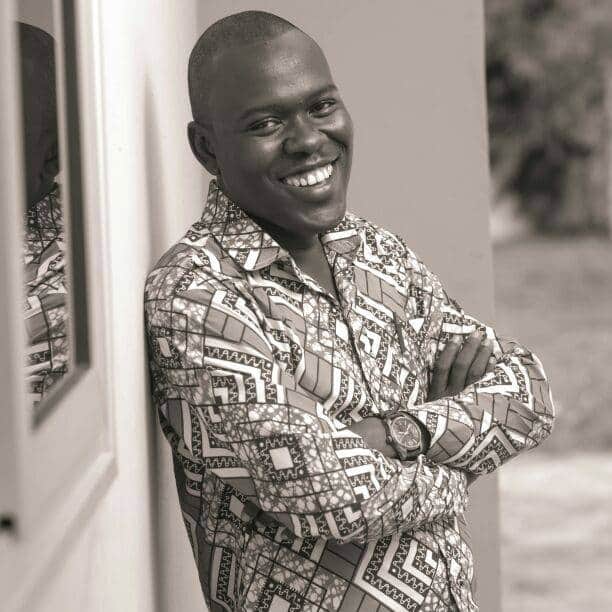 Terry Mante is a business development consultant who has worked on market research, strategy, branding, corporate, capacity building as well as PR and communications projects for clients in diverse fields.

Terry provides inspiration and challenge to add value to organizations and position individuals to function effectively.

He conducts corporate training sessions on customer service, strategic management, leadership and more. He is a trusted adviser to leaders in business, governance and ministry.

His motivational and personal development write-ups are prominent on various press and online platforms. He is the author of several books including Leader Sense, Empowerment and All-round Communication.

He is founder of The Accra Hub and business development consultant at Terry Mante Exchange (TMX). 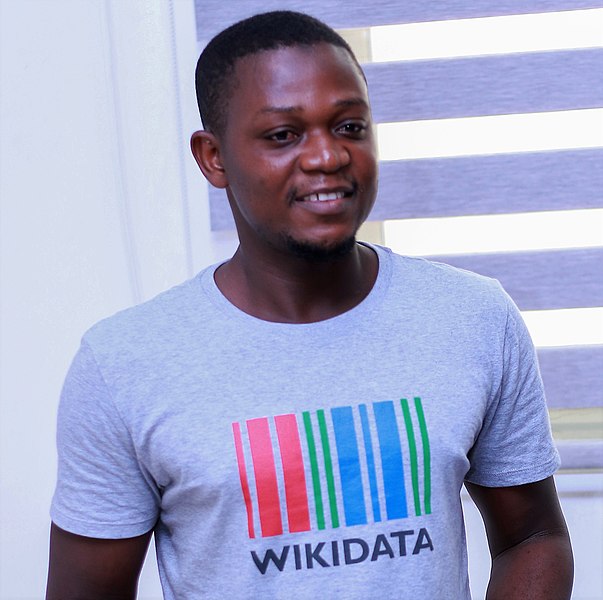 Sadik is an experienced community projects manager and researcher with a demonstrated history of working in the internet industry.

He is a certified nonprofit professional at NTEN and currently volunteer in coordinating Wikipedia related projects in Ghana. He is passionate about the use and adaptation of open source technology, open education and open data.

Sadik is a Mozilla Open Leaders X fellow and regional ambassador for KIWX and virtually connecting. He is a social media and digital marketing strategist.

He is also an open educational resource (OER) developer for UNESCO ''Open Education For A Better World'' program. 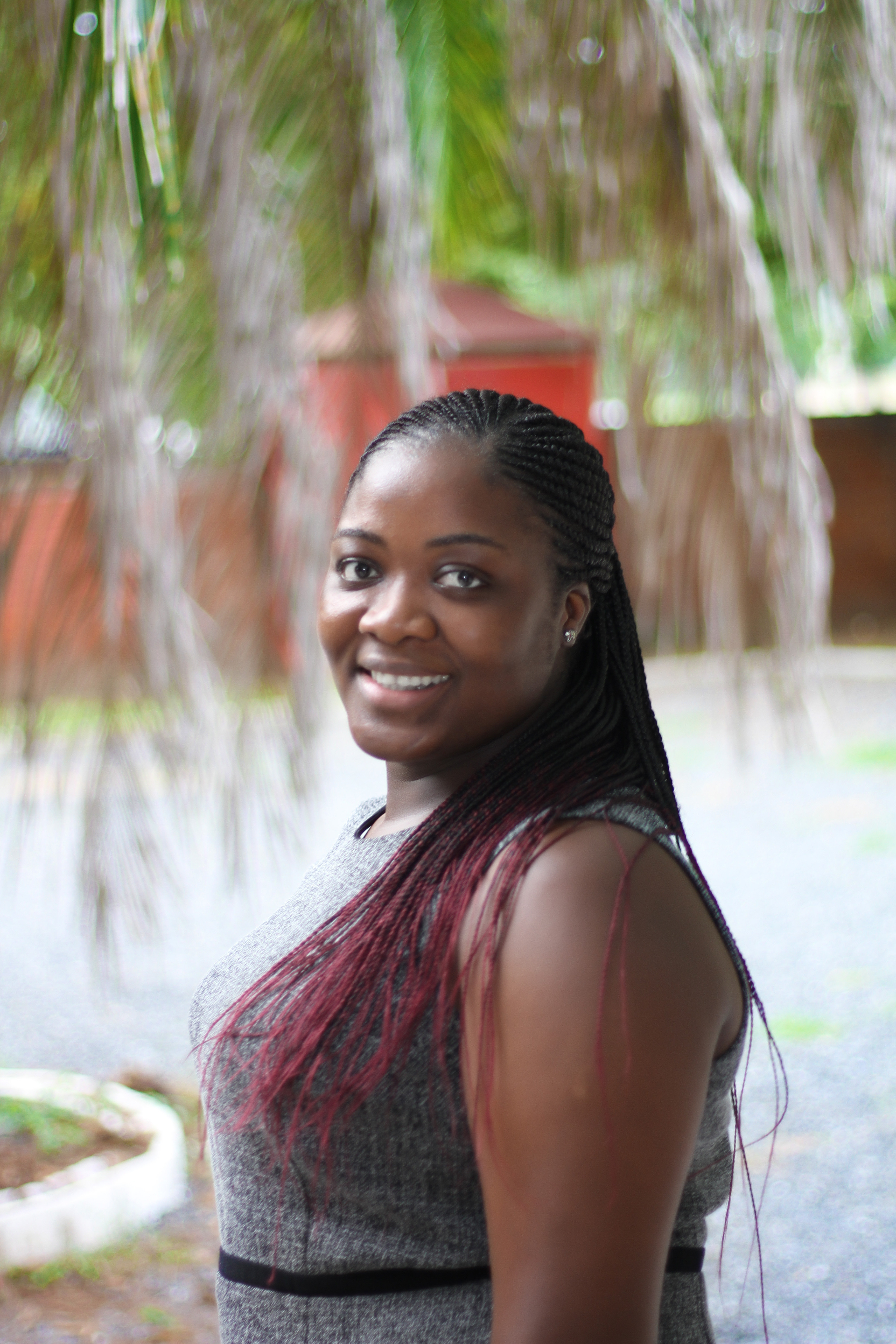 Lilian Mensah is a proficient and goal oriented young lady with a little over two years’ valuable experience as an Administrative Assistant. Her journey as an Administrative Assistant started with the Real Estate and Security Department of one of Ghana’s Energy Sector Companies, Volta River Authority in Akosombo during her one-year National Service and Three months’ contract period.

Lilian also developed a passion for teaching during her university days as she took advantage of internship opportunities with the Rev. Friedrich Monninger School Complex in Akosombo

She has very good problem-solving abilities and is able to take up diverse roles and multi task. She is a great team player with good leadership skills.

When she is not working, Lilian enjoys reading, listening to music and spending some quality time with her family. 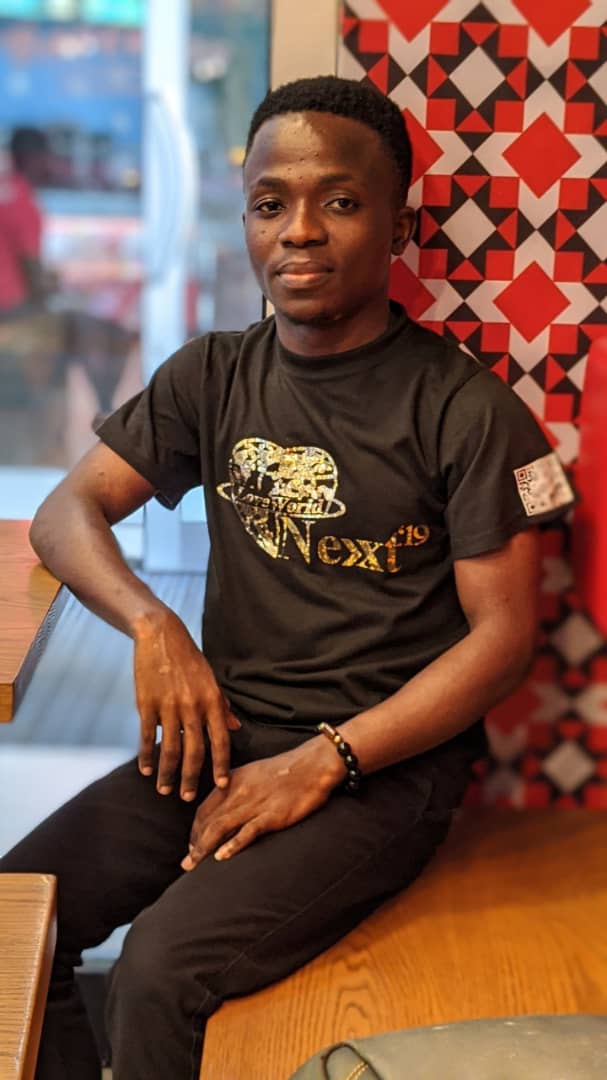 Desire is an experienced fullstack developer and STEM advocate with a passion to help young people appreciate STEM education and learn to write computer programs.

His love for STEM and helping young people appreciate Mathematics and Science education birthed the STEM Rising Foundation, a nonprofit organization with the vision of bridging the gap between the acquision and application of the STEM education.

He holds a Bachelor of Science Degree in Computer Science from the University of Ghana and a Certificate in R Programming from the Blossom Academy.

He is currently a software developer at the SUKU Technologies, a global full-service technology solution, network engineering and management consulting IT firm in Ghana.